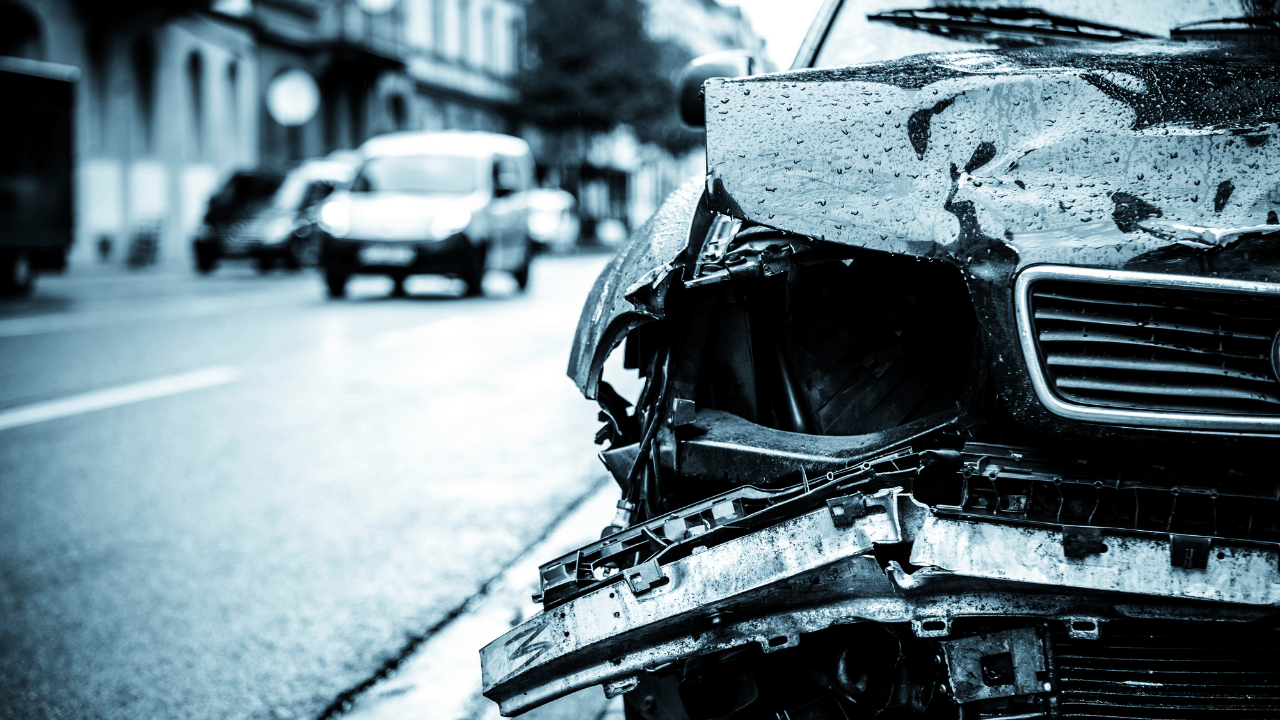 Vehicles can be used to breach physical security barriers, target individuals, and deliver explosives. The weaponization of vehicles during an act of terrorism is not a new threat but it has been further recognized in more recent years as a tactic that garners interest among those wishing to cause harm. This kind of attack does not require a high level of capability or preparation but can have a massive impact, especially in crowded areas where visible security is particularly scarce. Considering how quickly these attacks can be executed, security specialists and other key decision-makers must acknowledge potential threats and ensure that their security procedures can face them effectively.

A variety of vehicle attacks can take place at a given location. The three most common tactics include layered attacks, vehicle borne improvised explosive devices (VBIED), and ramming attacks, also known as vehicle as a weapon (VAW) attacks. A layered attack is occurring when a car is used for the transportation of attackers or weapons. Any improvised explosive transported to a target can be considered a VBIED, and the device can be visible or concealed within the vehicle. A ramming attack is when someone purposely drives into crowds of people or targeted infrastructure to cause harm or damage. Ramming attacks are the most common among terrorists as it is a simple way to generate multiple casualties with minimal preparation or resources needed.

The widespread threat of vehicle attacks has prompted decision-makers to implement preventative security measures, making it much more difficult to execute any plans of harm or damage. Hostile vehicle mitigation (HVM) involves analyzing potential risks of vehicle borne attacks and minimizing those risks using active and passive barrier systems. Active barriers are designed to be deployed or retracted whenever necessary, giving your security team more control over access points. Passive barriers stay in place as they are designed to guard the perimeter of areas where vehicles are not supposed to enter. The basis of hostile vehicle mitigation includes security planning, risk analysis, and the deployment of risk-based measures.

The purpose of a vehicle barrier is to keep unauthorized vehicles from penetrating the facility or gaining access without clearance. With barriers, you can check identification, keep pedestrians and road workers safe, reduce the speed and density of traffic, and prevent criminal acts that involve vehicles. Security bollards can provide a high level of security without disrupting pedestrian traffic and they can be designed as passive or active barriers. Anti-crash barriers provide a massive security barrier system, and they are designed to withstand and immobilize 20,000 lb. vehicles at 50 mph. Blast barriers can help protect against vehicle borne improvised explosive attacks as they are built to withstand both crashes and blasts to an extent.

Surface mounts are ideal when you don’t have the ability to excavate as they are bolted to the ground and can operate manually or with hydraulics to block off guarded areas. Wedge barriers implement shallow mount framework, and they have the ability to raise and lock into position to stop a 15,000 lb. vehicle from getting through. Crash gates and high-security fencing are also great for hostile vehicle mitigation as they both help block access to unauthorized areas. You should consider integrating vehicle barriers into your overall security system. Combining them with surveillance, radar, and guard booths would also be wise for maximum security.

Kontek Industries specializes in security barriers, gates, and bollards for DOD, nuclear facilities, law enforcement, and a wide range of other organizations. Our partnership with Calpipe Security Bollards helps us provide impact tested and field certified products that have been utilized in commercial, retail, industrial, high-security, government, and military applications. Kontek’s VK8 barrier system furnishes crash protection up to and including a 20,000 lb. vehicle at 50 mph. The MBB barrier system furnishes crash/blast protection up to and including a 200 lb. TNT blast along with a 20,000-lb. vehicle at 50 mph. Our barrier systems are easily deployable and do not require site preparation or foundations.

Contact the office at Kontek Industries today to discuss your needs for security bollards, gates, or barriers.

Michael Witt is the Director of Sales & Marketing at Kontek Industries. Michael is responsible for coordinating and executing sales strategies and marketing campaigns for the company. Prior to joining Kontek Industries, Michael was the Vice President of Sales of a U.S.-based physical security and surveillance company, where he managed a sales team supporting global security companies, the US Department of Defense, the US Department of Energy, law enforcement agencies, and various defense groups across the world. Michael Witt served in the United States Marine Corps from 2006 – 2010 and conducted combat operations in Afghanistan on multiple deployments. Michael has earned a Bachelor of Science degree in Criminal Justice from Gardner Webb University.